An authentic retelling of Jesus’ life, death and resurrection, based on the gospel of Luke. 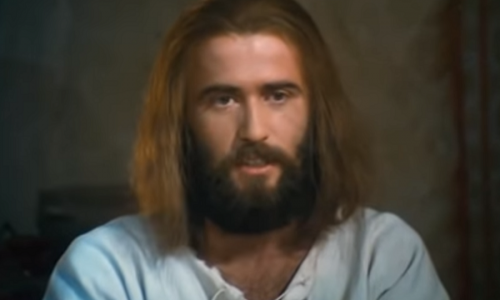 Who and what is it for?

Since 1979 the Jesus film has been viewed by well over a billion people all across the globe, and has resulted in more than 225 million men, women and children expressing a desire to follow Jesus.

The film is a great way to immerse yourself in the story of Jesus and discover why He has had such an impact on so many people.

There are several editions with multiple audio tracks.

The Scottish Edition is in English but includes testimonies from people in Scotland.
Running time approx 83 minutes.

The Scottish Gaelic Edition has the same content as the Scottish Edition but is in Gaelic.
Running time approx 84 minutes

All versions are in PAL DVD.

How does it work?

Unlike many other film versions of Jesus’ life, the story is told pretty much as it unfolds in Luke’s gospel. It was shot almost entirely in Israel and was based on extensive research to ensure its historical and biblical accuracy.

Although the film was made in 1979 it has since been digitally remastered.

In what context is it most appropriate?

Great for watching in groups, or lending to a friend.

The film has a PG rating making it suitable for family viewing, though some children under the age of 8 may find the crucifixion scenes particularly distressing.

What have others said about it?

“For anyone who is searching, this film gives an account that is closer to the truth of the four gospels than any other film about Jesus. One not to be missed, but to be seen and thought about as to who Jesus really is.”

“The cinematography is not ground-breaking but certainly serves its purpose and doesn’t overshadow the story, and really that’s one of the best things about this film, nothing in it overshadows the story as a whole. “

How much does it cost?

All standard language Editions £2.10 per DVD

Bulk Discount:  Discounts of 25% and 30% are available when you order 25 and 100 items or more respectively of selected products.

What's the next step?

Click on the button to ‘buy this resource’ and then select the particular language edition you require. 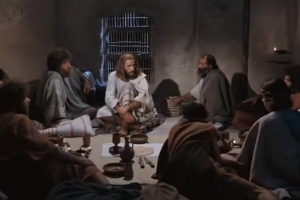 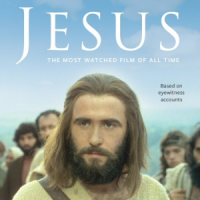 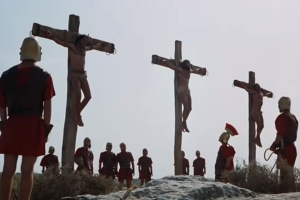 Do you want to be part of inspiring people to discover Jesus together?

Our teams work in cities across the UK. We have opportunites for you to join us on a full-time, part-time, or volunteer basis, and also offer internships and gap year programmes for recently-graduated students and school leavers. Find out more by clicking below.